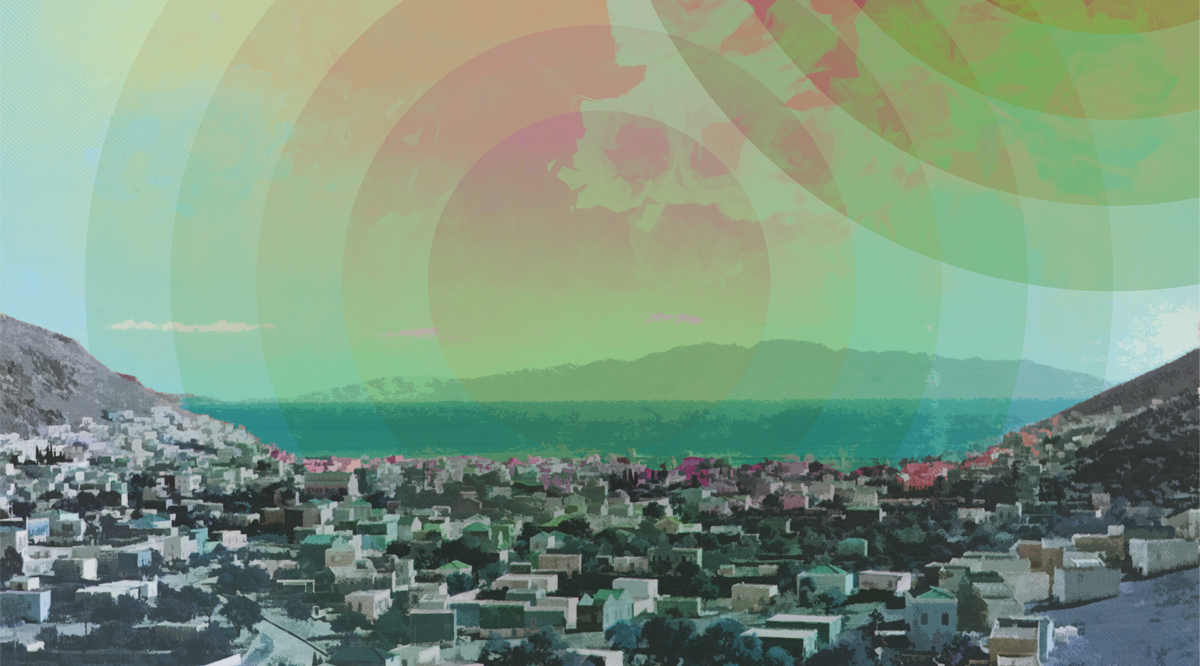 As promised, we are releasing an entirely new track today! It’s called Recent History! Download it for free here. 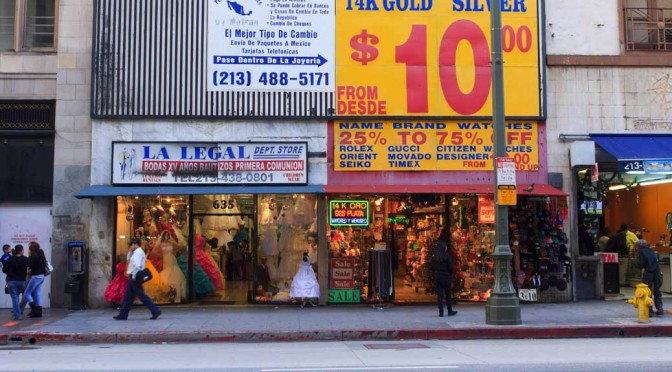 I went for a walk down Broadway yesterday.

So I’ve uploaded the first Manwomanchild EP to SoundCloud. Each track is available as a free download (just click the “Download” button) via SoundCloud to the first 100 people who want it. Hurry up and get it before someone else does!

Good news!Â Manwomanchild is now on MySpace, Facebook, and Twitter! Come join us! Stay up to date on all the latest news. Help us spread the word about upcoming shows and song releases by adding us to your pages and telling your friends! 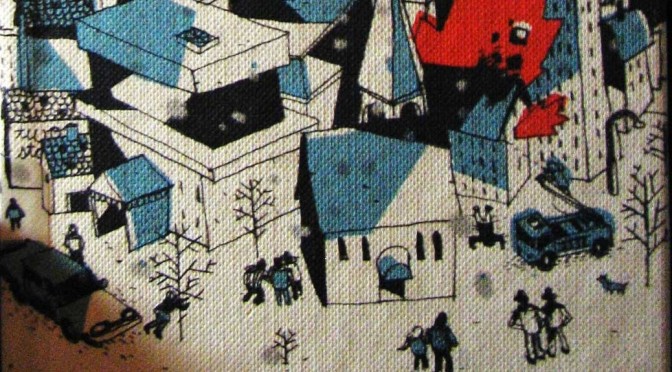 Excerpt from an interview with Dustin Long, author of Icelanders:

What tips would you give to aspiring writers?

This has been true for me, at least: If you want to write novels, write novels. By this I mean two things.

Some days the world is just filled with cool stuff. Here are my picks for this morning:

This profile of Alvin Lustig who designed the cover art for countless classic albums from the 1950s. A sample here: 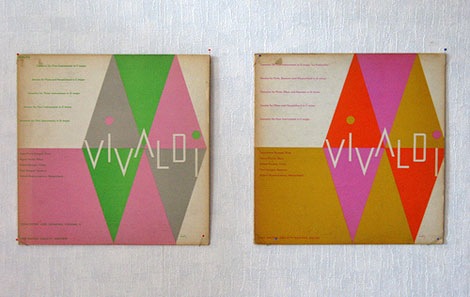 I have a bunch of these that I enherited from my grandmother so I seeing these brought back some nice memories. Also, I’d never bothered to look at the cover art.

It’s an old technique. People have being doing this forever but I don’t think I’ve ever seen photos of this type that produce quite this effect. That smokey mess that you see going up the stairs is hundreds of people passing over the same spot.

And finally…some sort of amazing diorama. I didn’t really bother to investigate this much but I really, really like architectural dioramas. Always have. Little toy trains, too. Growing up in Switzerland everyone had those little N and HO-scale model trains. I had a Lionel which was pretty cool, too.

Just sitting back, sipping my coffee, and listening to the soothing sounds of …disappearer… They’re playing in Providence tonight at Easy Axxess which seems to be a new venue / showspace. Tonight’s tinyshowcase 4-pack is most delicious. This one in particular I like:

Eh? It’s by Nigel Peake. For more of his stuff check out his online gallery.