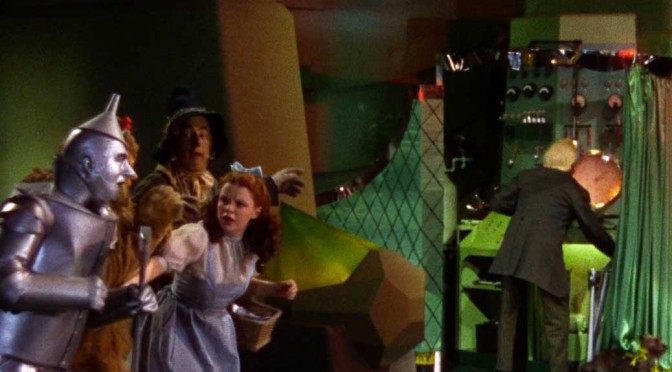 David Child here. It occurs to me that I’ve been making and releasing music for a while now, and there is so much about the process that I wish I’d been told when I first started. To share some hard-won experience, I’m introducing a new section on this site called “The Man(womanchild) Behind the Curtain.” Each week I’ll be posting thoughts as well as links I’ve found useful.

Tip #1: Safeguard Your Sense of Wonderment

My first piece of advice has to do with the continuity between listening and songwriting. It’s common for people who make music to listen to everything they hear with an analytical ear. (What a cool key change. What vocal effect is that? Are those real drums?) This is obviously useful, but if you ever get to the point where you just hear a song as a set of key changes, or an album track as a set of recording decisions (“I love Sgt. Pepper’s, it has such a great snare drum sound”), you need to step back. I tend to think that a lot of my best work is done semi-unconsciously. By stepping back, you’ll not only be reclaiming aesthetic enjoyment of the music but also moving yourself into a less self-conscious frame of mind.

Of course, it’s hard to will your mind to just turn off, especially when what you’re turning off is something you’ve been training yourself to do. But there are a couple of habits that have helped me keep from focusing too much on what I’m hearing. The first is to listen to music outside of my genre. For some reason, the part of my brain that over-analyzes everything is less likely to kick in when I’m hearing material that’s sufficiently dissimilar from what I am working on. The second is to listen to music casually while I’m doing other things. Having something else to dedicate my mental energy to keeps me from focusing too intently on what I’m hearing.

OK. That’s it for today. See you next week!